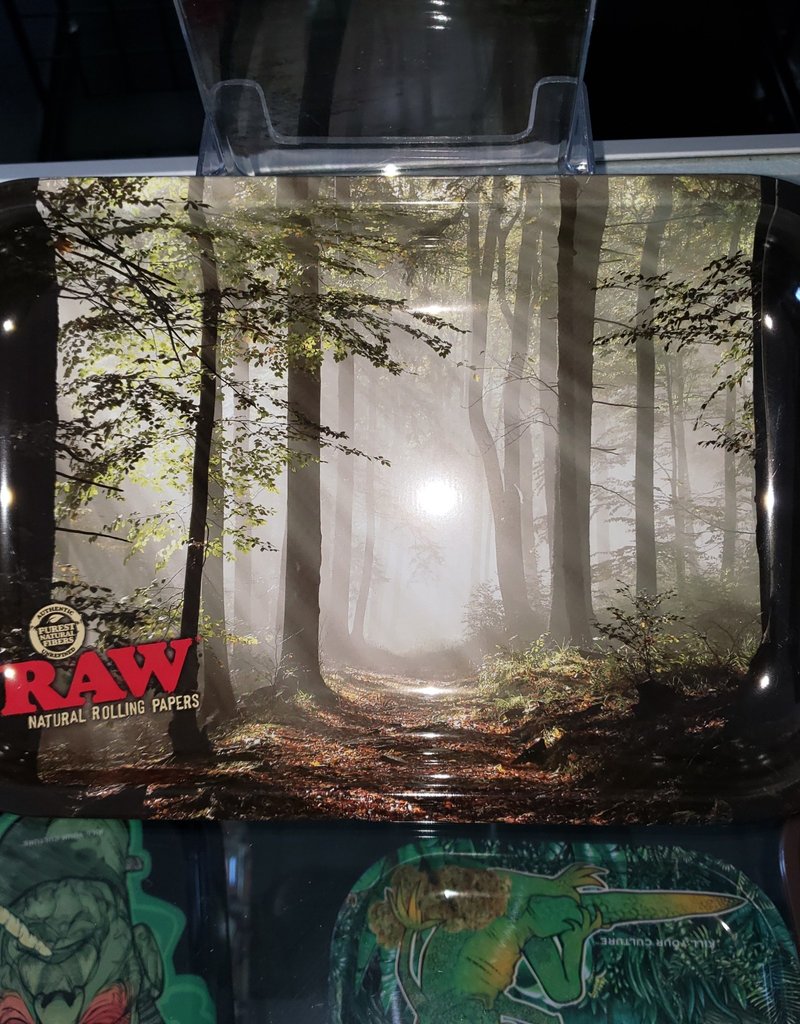 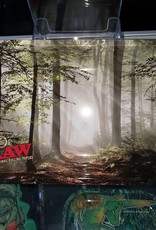 Around a decade ago, RAW reinvented the rolling tray with the RAW Classic Rolling Tray.  The rolling trays of the 1960’s and 70’s were thick metal with a smooth coating on top.  They were created by old brands like the Italian CLUB rolling tray (which was the most famous one of it’s time).  Our founder Josh is an avid collector and after some old ‘heads nudged him, he decided to recreate the original rolling trays of the past.  Nowadays you can find the classic RAW Rolling Tray at almost every smoke shop, and RAWnabees peddle their inferior copies.